It’s fair to say the Melbourne has something of a love affair with American food, be it burgers, tex mex or traditional southern BBQ. Inspired by a trip to the States, Steven Lo and Jennifer Vo decided it was time to add great quality American buffalo wings to that list and from this Wings of Glory was born. Located on busy Clarendon Street in South Melbourne, this relaxed eatery focuses on two things – wings and beer. Offering original wings, boneless wings and chicken wraps in a variety of seasons and marinades, plus a few delicious dipping sauces on the side.

The hot wings are really HOT, definitely not for the feint hearted. Marinated in Diemans Original Hot Sauce made from Tasmanian native ‘Diemen’ peppers, these babies had those game enough to try them sweating from head to toe. Taking it down a notch, they also offer a medium variety, however don’t be fooled into thinking they’ll be mild. They still pack a good amount of heat. If plain old hot and medium don’t do it for you, there is always the spicy cajun or chilli mango options to give you a good balance between flavour and heat.

Not being one for spicy food, I preferred the milder wings. Sweet and sticky honey wings were a bit messy to eat, but absolutely delicious. Lathered in stacks of marinade, the flavour had been fully absorbed by the juicy chicken making these really addictive to eat. My fingers were covered in the sweet marinade but it was too good to wipe away with a napkin, so it brought meaning to the term ‘finger licking good’.

However, the highlight for me was the lemon and pepper boneless wings. The crisp fried shell was packed full of flavour, chicken was juicy and just down right delicious. The boneless versions were pretty amazing, no pesky bits to eat around meant we could down these babies with little fuss or mess.

We dined as guests of Wings of Glory and Zilla & Brook PR, however all expressed opinions are strictly my own. 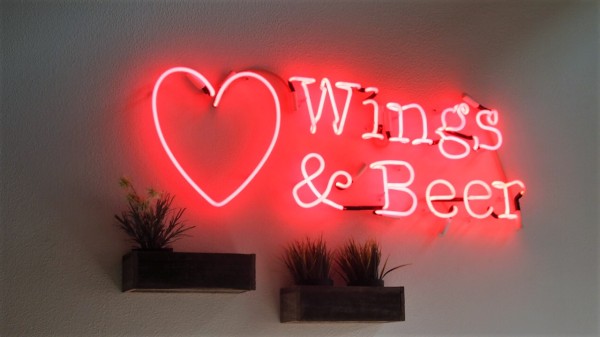 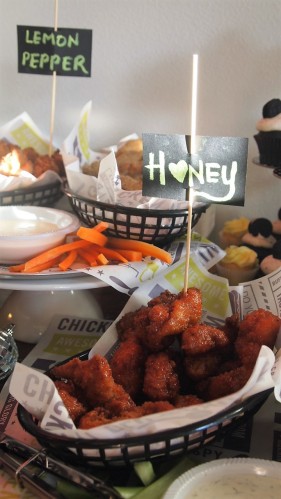 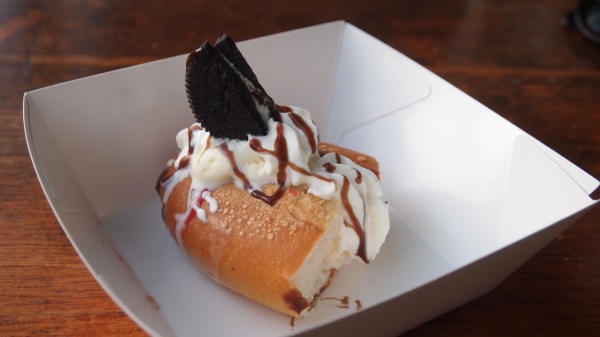